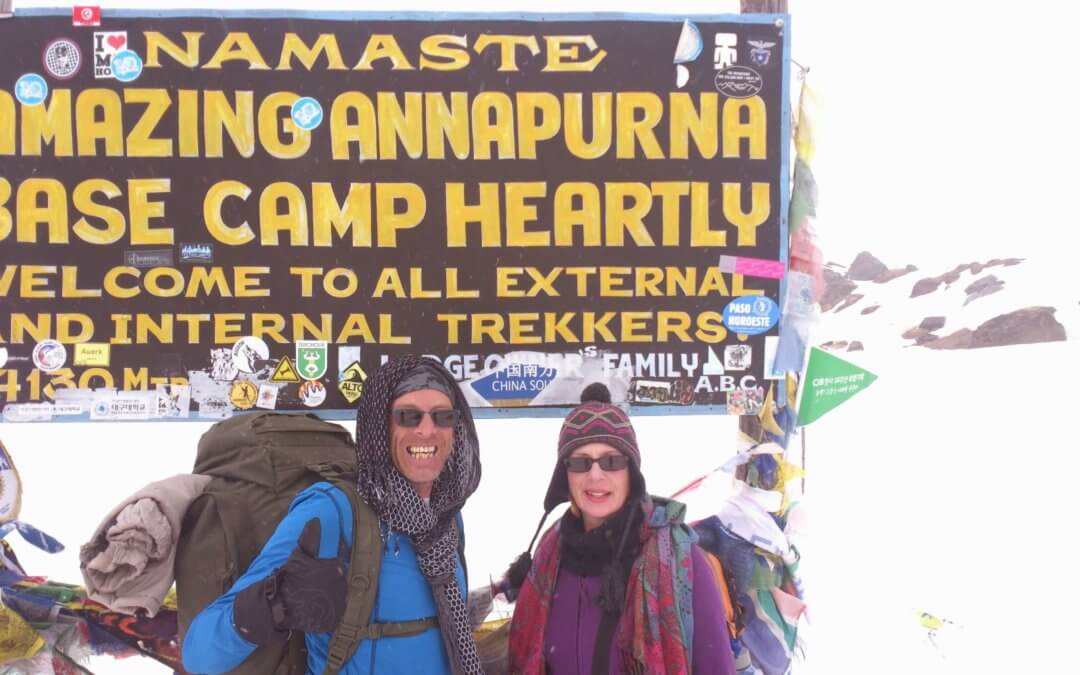 Phill Morris returned to his roots after a three-year global trip. Phill ran BMC, a highly successful mortgage centre based in Bridport for 15 years, before taking the decision to go on a world adventure with wife Sue.

Phill says that after 28 years in financial services he felt it was the right time to down tools and enjoy a well-earned break. For three years he and Sue travelled the globe, visiting Asia, Australia and New Zealand.

“Amongst the highlights were trekking to Annapurna base camp in Nepal at 4130m above sea level, and generally embracing new cultures, people and food on our travels, which was both amazing and enlightening,” says Phill.

After his return to the UK, Phill’s daughter started a family of her own. Stepping up to his new responsibilities as granddad, Phill was keen to start work again. This time round, rather than set up on his own he instead looked around for a business with the same ethos and level of professional personal service that had been the cornerstone of his own firm.

“I came across Exe Mortgages, a young company with a dynamic owner, David Grimshaw, which presented the perfect fit.”

Phill joined the business this year at the same time as Mortgage and Protection Consultant, Fiona James, bringing the specialist team to eight.

Although the company has its headquarters in Ottery St Mary, Phill continues to work with clients in the Bridport area.  He says his role with Exe Mortgages also gives him plenty of flexibility to spend time with his new grandchild.